LUCID DREAMING AND THE SPECTRE OF NIKOLA TESLA

This new album of Jerry Cutillo, signed with the usual acronym O.A.K. (Oscillation Alkemy Kreativity), continues in the thematic paths already traced in the previous trilogy 2016 – 2020 (Viandanze – Giordano Bruno – Nine witches under a walnut tree). It spans from the tangible side of human life (the one documented by history) to the other, more invisible and esoteric. In the precedent works, the composer moved his musical investigations to those condemned to die in flames; on this latest album, he gives voice to those who ended up at the stake of indifferenceo faces of the same wickedness generated by the Power against all transversal thoughts. Although Nikola Tesla is considered the genius who discovered the 21st century (think of the modern devices we use to communicate), he suffered from the looting of his inventions and the following materialization of them for commercial or warlike uses.
In the lineup, there are confirmations of Jonathan Noyce on bass and David Jackson on saxophones with the presence of his daughter Dorie who duets with Cutillo on the opening track “Everything is light”.
Alex Elena is on drums and marks the time of the following odyssey that goes through all Tesla’s life.
Jerry Cutillo’s time generator Oscillates Alchemically and Kreatively from the outbreak of the Second World War, an event the scientist witnessed, to the current conflict between Russia and Ukraine. The gaze turns to children who are victims of the most brutal expression of the human soul. Jackson’s sax caresses and scratches the lullaby that Cutillo whispers and leads to a crazy carousel.
Olja Karpova points her stardust towards another dimension, a journey without a return ticket. Her vocalizations are a prelude to the “Comet and the Dreamer”, the spiritual union of Karpova and Cutillo voices.
One night, the latter dreamed of Bowie transmuting into a dove, perhaps the same one with which Tesla entertained himself on the windowsill of his Hotel room. And the song “White Wings” was born.
The album ends with the voice of Laura Piazzai riding a symphony between contemporaneity and transcendence. 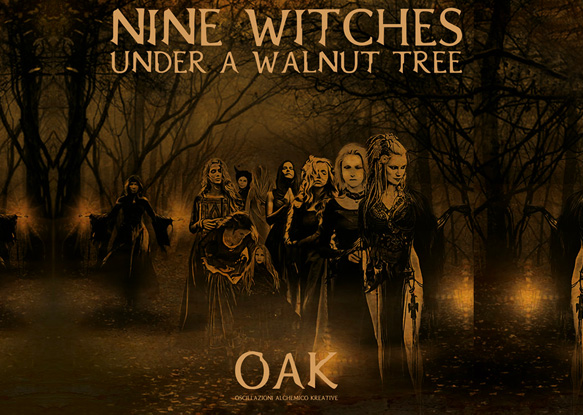